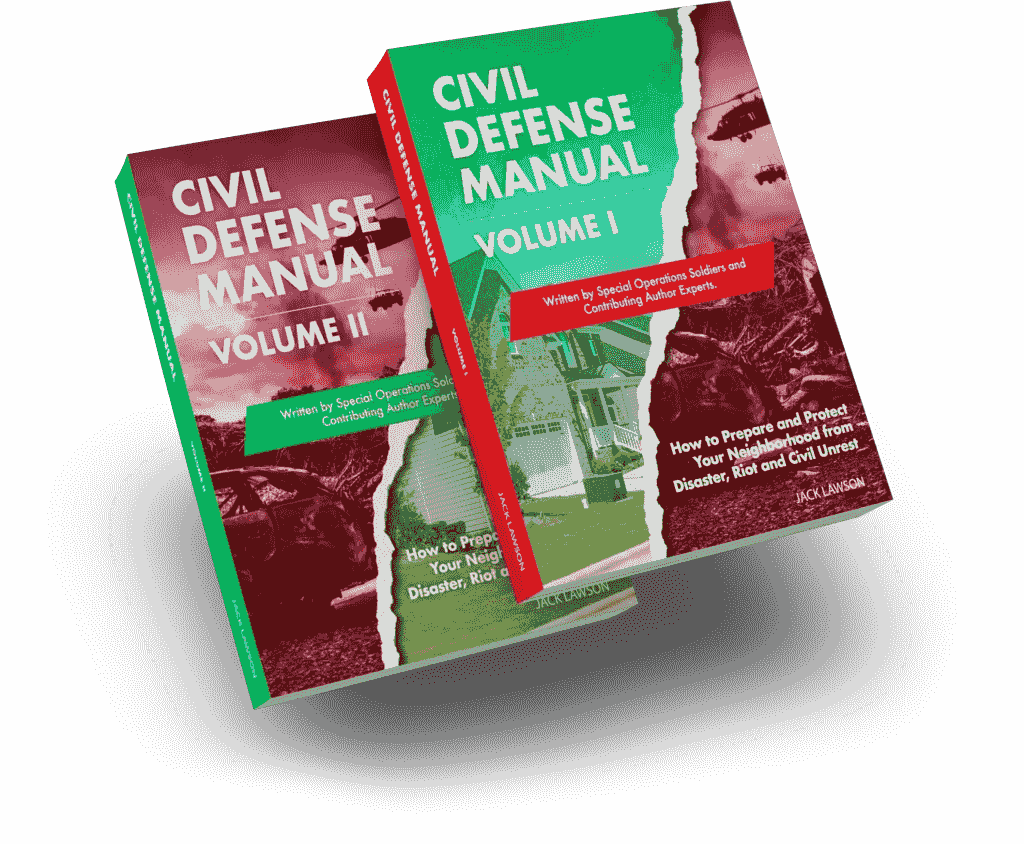 My Experience With Vegas CCW

To Whom It May Concern:

I am a combat veteran of the Foreign Legion and have been trained by British Commonwealth SAS and Israeli Commando instructors as a member of one of the most elite anti-terrorist units involved in a real guerrilla war in Africa. I have Concealed Carry Permits from four States. I have been through too many shooting schools to list.

I was a member of one of the largest Police Department Review Boards in the United States for 7 years judging Officer Involved Shootings. I am a Range Safety Officer and an NRA Certified Personal Protection Instructor and Firearms Instructor in the disciplines of pistol, rifle and shotgun at a County owned and operated public shooting range.

Does it sound like I’m bragging about myself? Well, yes… but to make a point to you. Look at my experience and training as a benchmark on which to judge another Instructor… Nephi Khaliki of VegasCCW.

For my Nevada CCW renewal, which I hold on an out of State basis, I randomly chose a class given by Nephi Khaliki of VegasCCW, mainly because it was available for me on one of the few days I was in Las Vegas. I planned on sitting mindlessly through another course and hitting the door with my certificate when done, never to think twice about the instructor or course again.

This Instructor gave one of the best classes I’ve ever taken. Nephi is a proud American endowed with beliefs and principles I wish every American had. With all the experience I have… I learned more from Nephi than I believe I’ve ever learned from any other Instructor, military or civilian in one sitting. His psychology of introspect from his real-life experience was eye opening for me.

In the shooting portion, I watched him gently and conscientiously take the time to help those with their stance, grip on the firearm and sighting. First time I’ve seen that in a CCW class, as most instructors just want the shooting done to complete the course so they can leave.

Entertaining, gritty, caring, compassionate and real-life accurate instruction… a no holds barred reality of concealed carry that you must know.

Nephi is no BS… he’s the real McCoy. He should be your choice for any firearms instruction. I am going to take his Simunition Full Contact Gunfighting Course.

Jack Lawson, pseudonym of the writer, served in the United States Air Force as a missile guidance and SAFO nuclear arming controls electronics technician and was later a member of a Foreign Legion rapidd response anti-terrorist unit during an anti-Communist guerrilla war in Africa.

Powered by the U.S. Constitution.